Almost 10 years after the Affordable Care Act passed—and six years after CHWTraining released the Navigating Health Insurance course–more Americans are insured. However, more people are under-insured. Plus, government funded education about the ACA has been either reduced or eliminated, which leaves many more people confused about coverage.

Adults in the U.S. still need support, especially now when health insurance shoppers in many states must buy coverage that will begin in 2020. Some states, such as California, set a heavy tax penalty for those who don’t have health insurance at all. Without the proper education about health insurance, patient populations will only decline if trends in insurance cover continue on the path they’re on.

Community health workers are more important than ever in helping people become insured and also understand the basics of health insurance. CHWs can connect clients to professionals who can help them sign up for insurance, make payments and file claims.

That’s why we created Navigating Health Insurance and included it as part of our core competencies for CHWs learning track. As part of our latest updates to the course, we took a careful look at how things have changed in the last six years. The data reveals that confusion about health coverage in the U.S. has significant consequences for people’s overall health and well-being.

According to the Commonwealth Fund, which conducts surveys of health insurance, today compared to 2010:

Here are some important highlights about health insurance we learned during our recent updates:

People who don’t understand how health insurance works are more likely to avoid care. People will skip treatment due to cost. This is a powerful case for health insurance literacy as well as general health literacy.

Noncitizens Are More Likely Than Citizens To Be Uninsured

Nearly a quarter of lawfully present immigrants and more than four in ten (45%) undocumented immigrants are uninsured compared to less than one in ten (8%) citizens. 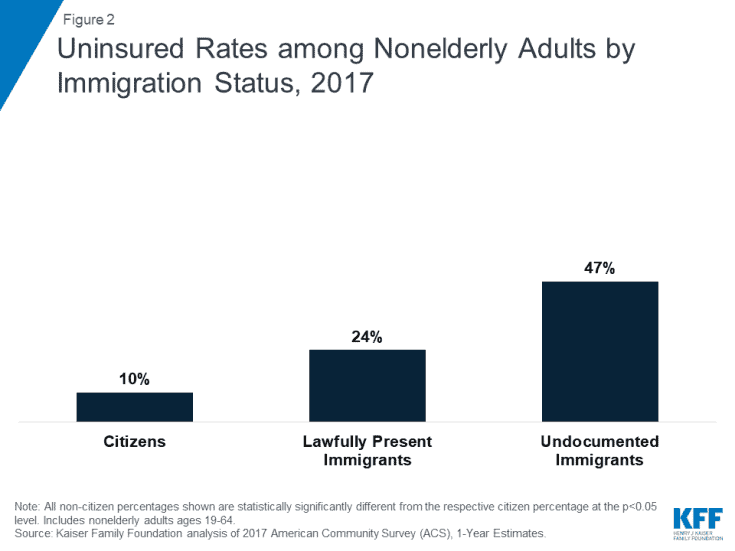 The U.S. Spends More on Health Than Anywhere Else

On average, the U.S. spends twice as much as other wealthy countries per person on health., according to a KFF analysis of OECD and National Health Expenditure (NHE).

The U.S. Spends More on Health Than Anywhere Else

On average, the U.S. spends twice as much as other wealthy countries per person on health., according to a KFF analysis of OECD and National Health Expenditure (NHE). 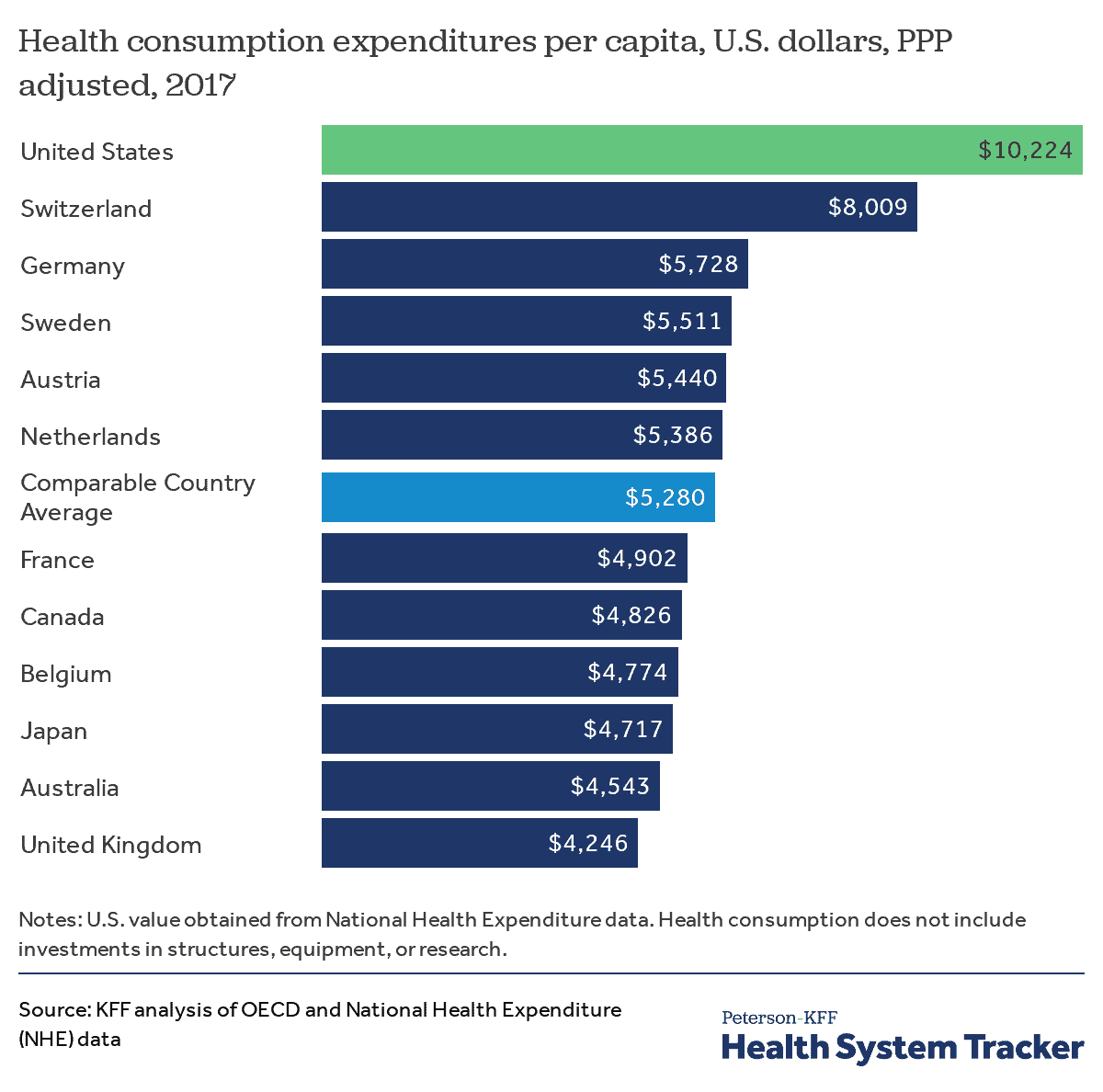 Serious problems when traveling in other countries are rare, many people do get hurt. People with chronic illnesses can also be at risk of a medical emergency. This decision can be an expensive mistake if they become sick or hurt while in other countries, and their main insurance doesn’t work. Request a copy of the Travel Health Insurance Toolkit to use with clients.

Millions of People are Uninsured and Even More Are Underinsured

Around 25 million people don’t have health insurance at all, and for those who do, premiums on family policies have increased 54% in the last decade. 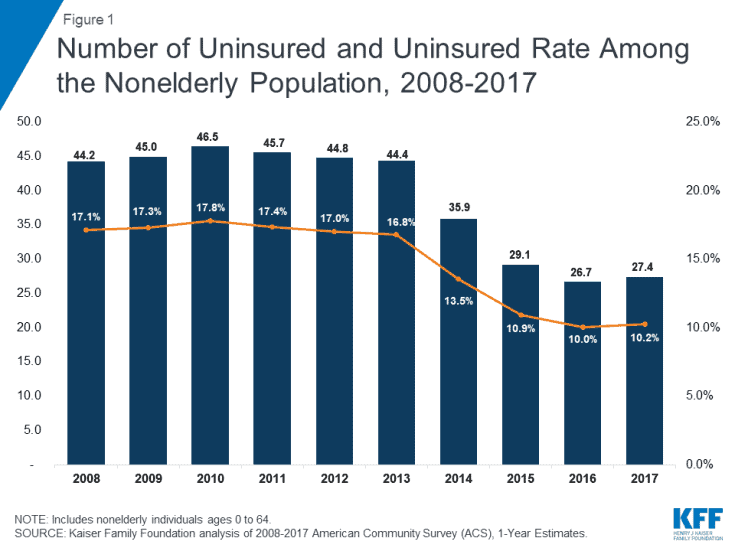 Not understanding health insurance is bad for people in the U.S. Government debates about ACA and Medicaid aren’t helping people know how their health is affected by coverage. Community health workers are more important than ever when it comes to navigating health insurance.

If you’re not including training about navigating health insurance in your CHW workforce, start now. If you’re interested in building a diabetes education program for your team with these or other courses, contact us to learn how to add certified training to your program. Our team will be in touch ASAP to schedule a time to chat.